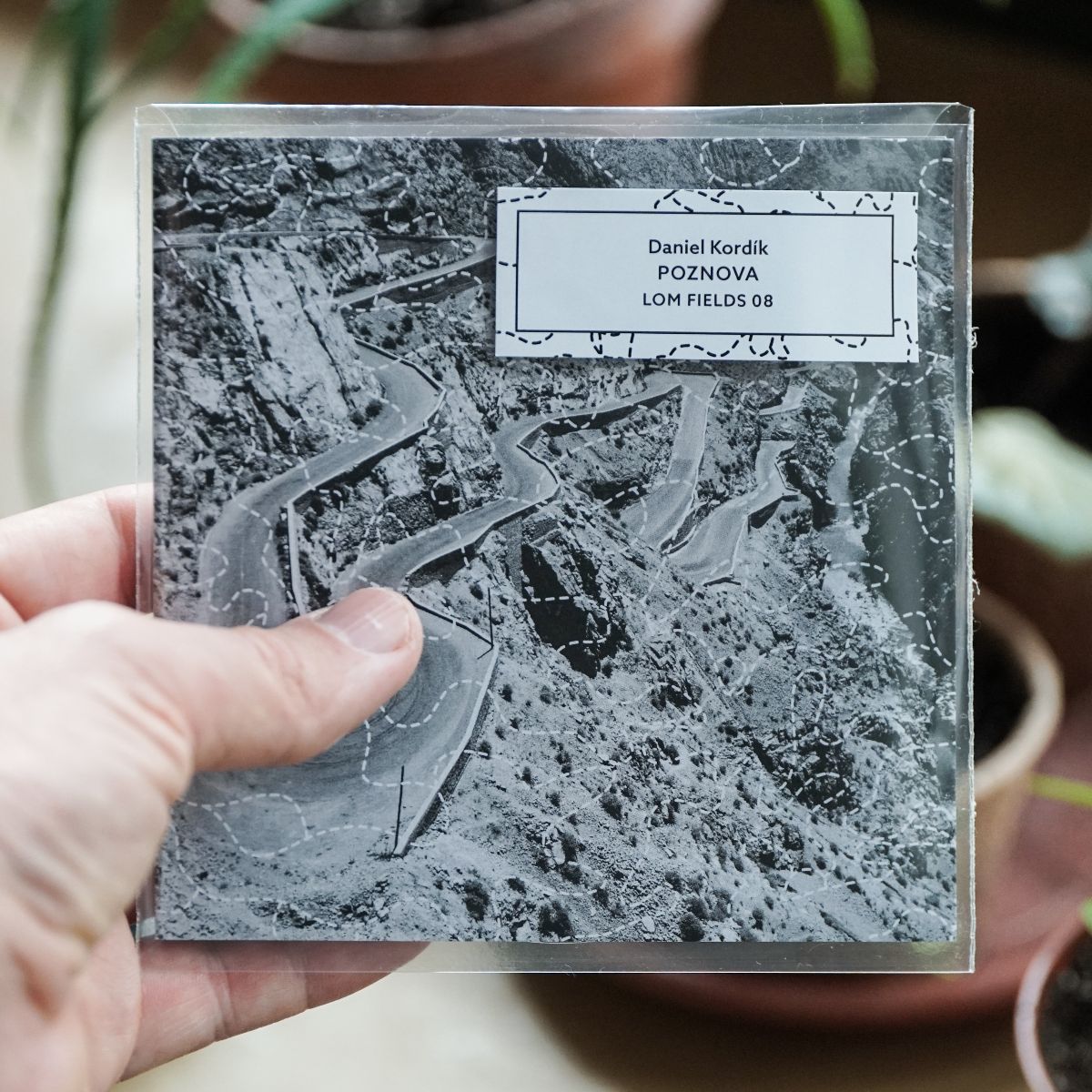 We are back with some new field recordings!

Daniel Kordík’s “Poznova” is a new 6-track album on our FIELDS edition. Poznova is based on field recordings from various countries such as Vietnam, Sri Lanka, Laos, and Morocco and it focuses on sounds of different times of a single day—starting with morning sounds and finishing with the sounds of the approaching night time. The title Poznova is an interplay between the words ‘Po’ (after) and ‘Znova’ (again). It’s about rebirth, repetition, and imperfection.

But that is not all! We are moved by the current struggles of minorities in the US, which very much remind us of our local problems. Slovakia (where LOM is based) is one of the most racist countries in Europe, with a particular focus on Romani people–communities that are neglected by the state, living in dire conditions, and facing police brutality. In a spirit of “think globally, act locally” we are doing a joined fundraiser for the two causes.

Our today’s profit share from the new album will be donated to Way out, NGO helping members (especially children) of Romani communities trapped in generational poverty in Slovakia.

Bandcamp is donating their part of today’s profits towards NAACP Legal Defense and Educational Fund, top legal firm fighting for racial justice in the US. 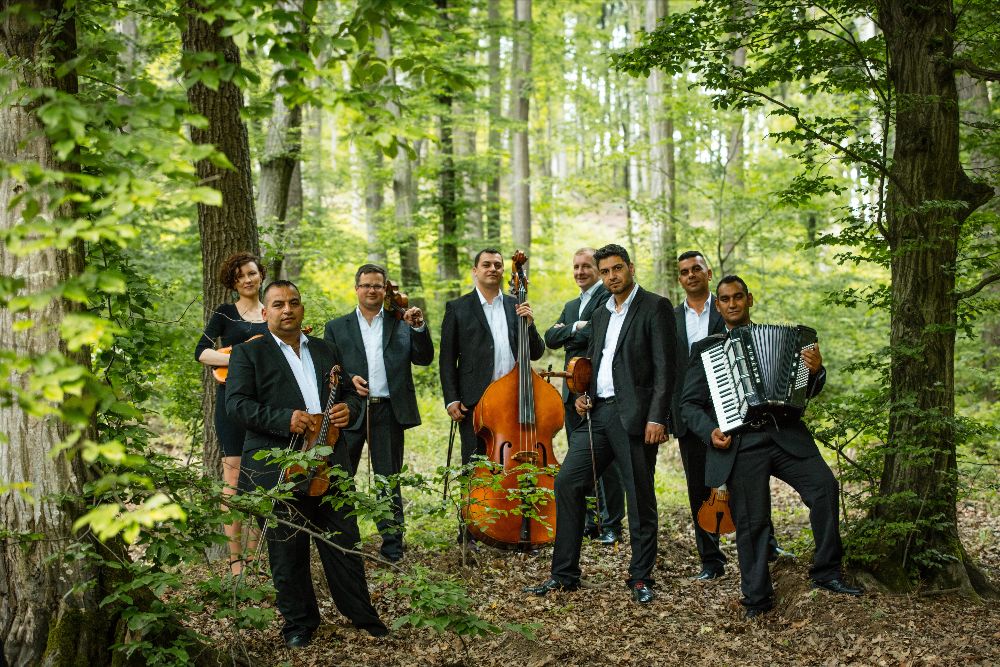 We also joined our efforts with NGO Tradana. Their latest release by the “Pokošovci band” presents the essence and unique interconnections of the Slovak and Romani traditional music of the Horehronie region and comes with an educative English-friendly booklet!

Buying their double-CD today will fund the same organisations as our latest release, so we decided to cross-promote our work – we believe some of you may enjoy it! 🙂