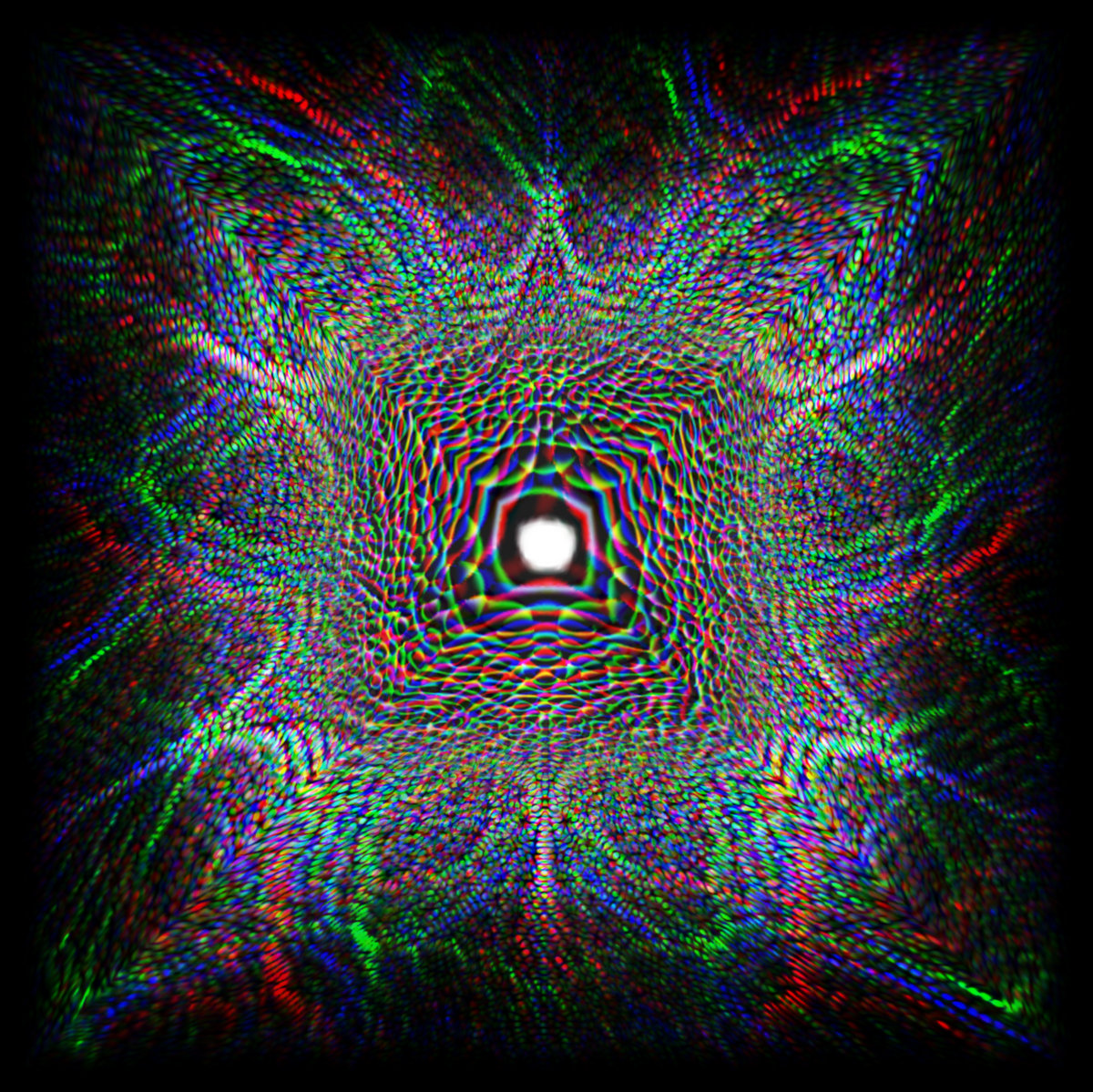 Mārtiņš Zobēlis (Zobel) was born in a settlement at the Latvian-Russian borderland not far from the Zilezers Lake. His mother dedicated her life to collecting folk songs from the eastern Latvia and Pskov region (Russia). His father, alongside his job as a researcher in the Institute of Water Management, is an active ornithologist, specialising mainly in water birds. It was mixing the sounds of these birds, recorded by his father, which lies at the start of Zobēlis’ musical ventures. This is how a yet unreleased archive titled Putni Folkloras / Birds folklore came to be. During his studies, Zobēlis shifted towards more complex electronic compositions. Today, he is an assistant at the Faculty of Natural Sciences in Daugavpils.

This is what he says about his album for LOM: “Close to my house where I grew up was a power line that constantly buzzed and sang in the wind. This sound was my all-time companion, it became an integral part of me whether I was sitting in a garden or strolling along muddy lakes. I even heard it while falling asleep. After moving to Daugavpils, I strongly felt its absence. Deadrahedron is an attempt at calling it back, a meditation that helps me come back to the forests surrounding my house or lets me wander through a power line wherever I want. I always listen to it before sleep or when I am filled with longing.”