LOM14
To be released as cassette and webrelease 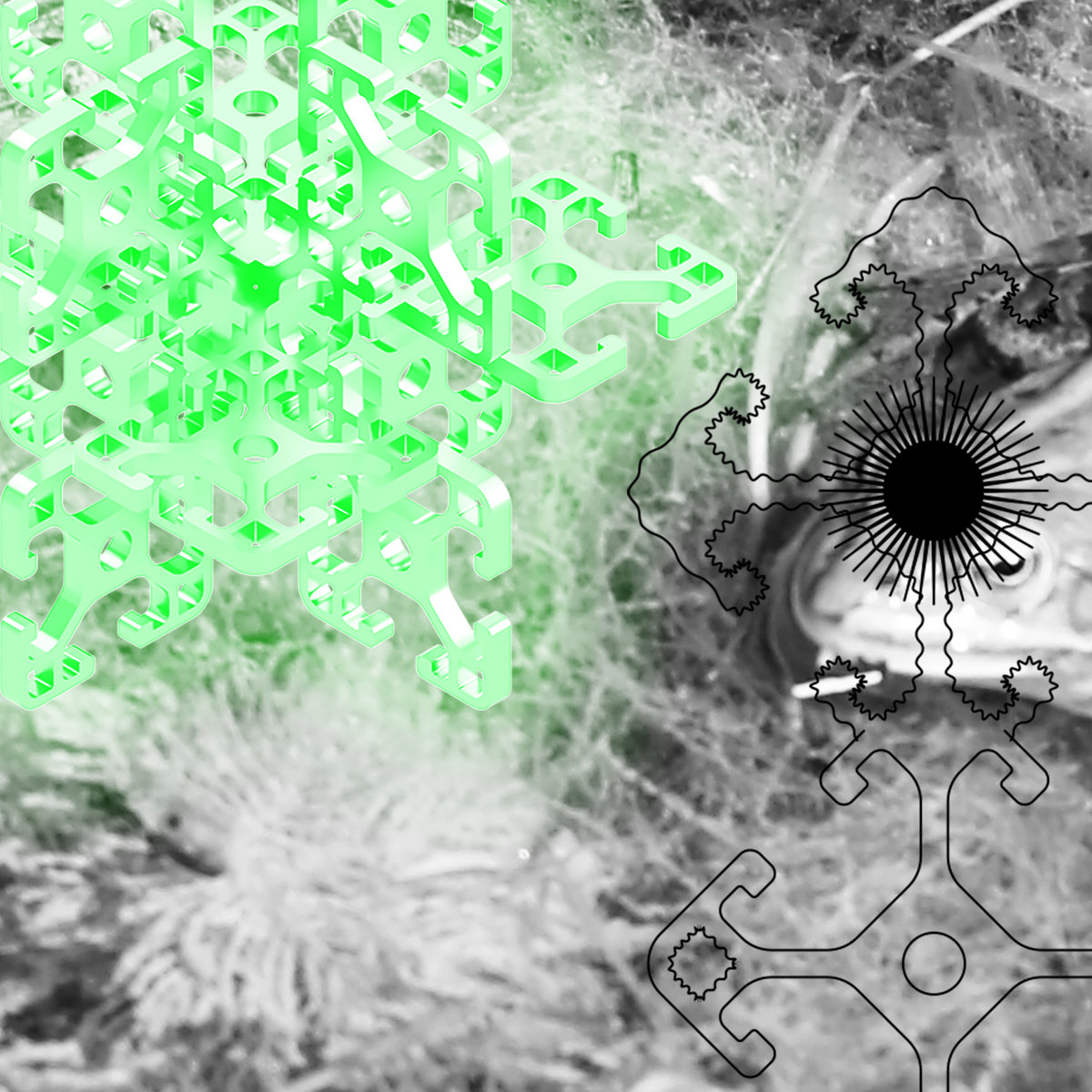 For his sophomore album proper, Bratislava-based artist and microphone-builder Jonáš Gruska breaks from the field recordings that dominated his 2017 debut, and turns his focus to digital synthesis and algorithmically generated music. The sounds on Žaburina comprises choice snippets from Gruska’s generative computer compositions, unfolding into colliding rituals of interlacing digital notes. Key sonic inspirations include everything from insects and birds, to hydrophone recordings, the work of Harry Partch, and traditional musics from Cambodia, Malaysia, and Indonesia.

Žaburina essentially takes places in the subaqueous world envisioned by Gruska. The album’s title even comes from the Slovak word for part of a pond covered over with algae and frogspawn. The spasmodic, bubbling music of Žaburina represents Gruska’s dreams about “non-traditional, alien societies living mostly underwater,”; they imagine the peculiar folklore and ceremonial musics such a culture could have.

This music approaches scales and rhythm with its own alien logic, with almost every track utilising polythyrhms and polymetry. The latter refers to the myriad tempi various voices across the album use, perhaps starting a piece in unison before falling apart over time. The resultant rhythmic patterns are often chaotic, yet deeper listening reveals a vibrant internal logic all their own. Album centrepiece ‘Sen’ (‘Dream’) takes the process to its limit, ushering a choir of generative synth melodies into mutating wreaths for over eight minutes.

A key part of the compositional process came in adapting this music for live performance. Gruska employs a set of horn PA speakers dotted about a performance space, each spreading the various voices in each piece around the room. The sonic qualities of the horn speakers – a bright sound focused on projecting over distance and with relatively little available at the lower end of the frequency range – in turn influenced Gruska’s process when programming both the tone and timbre of each piece.

“Performing them like that made me rethink,” says Gruska of the horn speakers. “They are my little choir.” Gruska’s methodology also has the benefit of creating productions that lose little on lower quality sound systems. He assures us that this release doesn’t suffer from bad listening situations. “It can actually benefit from it.”