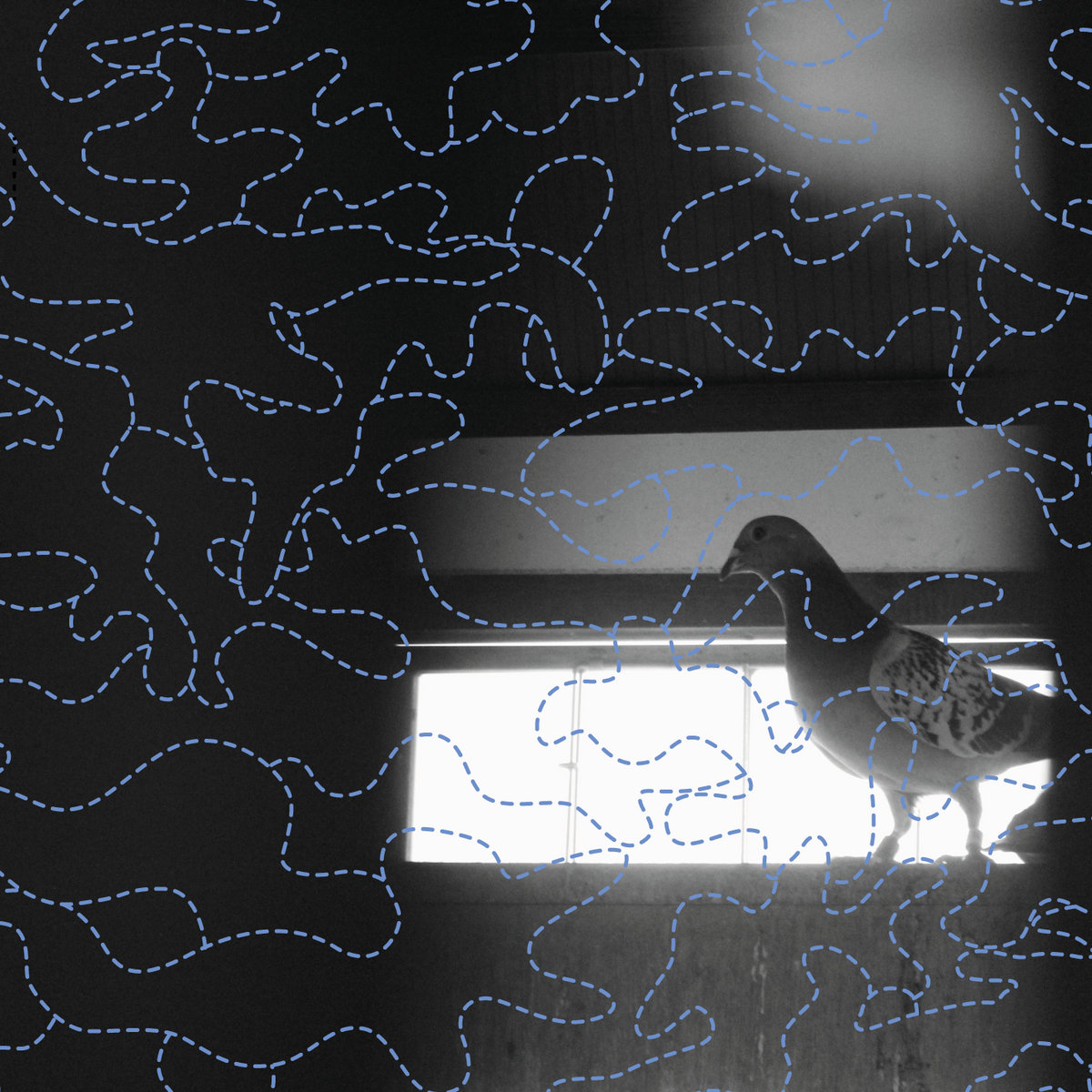 Tomáš Šenkyřík, fascinated by the unique sounds of dovecotes—pigeon houses, recorded over 80 hours of their soundscapes over a period of 2 years. Different times of the day, seasons, years—”I was fascinated by the dawn chorus in the dovecote, their sensitivity to the surrounding civilization sounds, or also when some of the pigeons were cold and had a cold”. His album Holubníci is a distilled compilation of this fascination.

In the past pigeons were used to deliver written messages. Continual societal progress caused for this means of communication to be organically replaced by people, postmen, postal houses, and today—by digital communication. However, the remains of the pigeon post era are still present and can be now seen in pigeon racing, with a tradition longer than 100 years. Pigeon breeders from all over the country send their fastest birds to races every year. One of the longest races is the Oostende-Brno route and the best pigeons manage to complete this particular track in only 11 hours. During their flight pigeons navigate themselves using the geomagnetic field of the Earth. The last track on the album is a recording taken at one Czech pigeon racing event.

Tomáš Šenkyřík is a musicologist with interest in field-recording. His focus lies in acoustic ecology and discovering musical structures in nature. He is fascinated by musical qualities in a dialogue between natural and unnatural sounds. He is interested in the processes of listening to nature without noise pollution, especially fragile and quiet sounds. From 1999 until 2008 he led the Audio Documentation Fund at the Museum of Roma Culture, as an ethnomusicologist. Since 2008, he has been engaged with recording nature sounds.