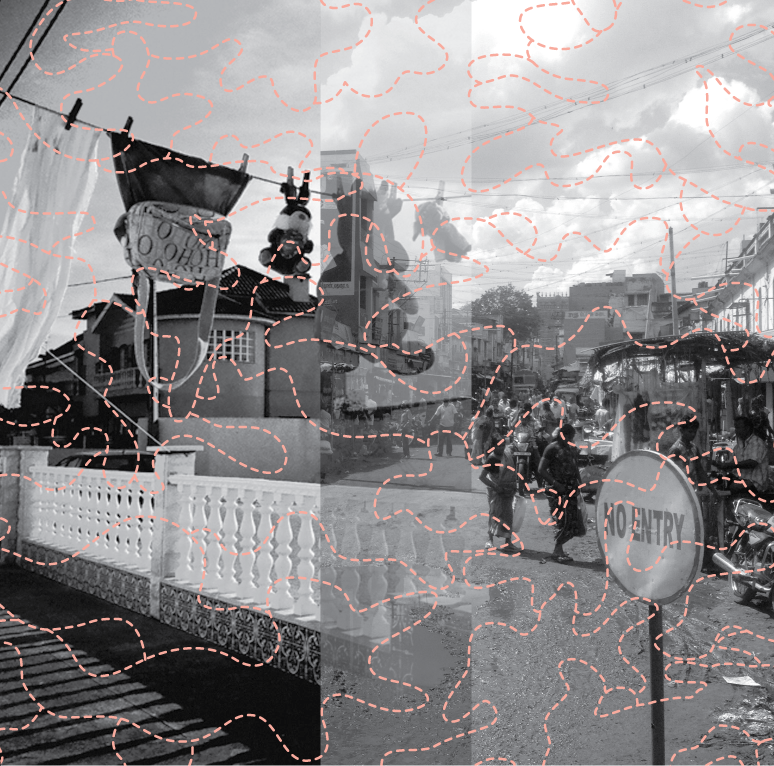 INDPORT explores Portuguese India, a colonial state of the Portuguese Empire that formed in 1505 after the discovery of a sea route between Portugal and India, lasting until 1961 when Portugal lost its control and the state was taken by India. Portuguese India stretched along the western coast of India and covered territories like Kerala, Goa and Mumbai.

INDPORT draws attention to two separate sonic territories that for over four centuries shared a single audible space. Whilst today it is no longer possible to reproduce the authentic sounds of the colonial era and recreate them in the way the sailors and merchants would have experienced them then, Kordík and Potočný choose to lay the two separate sonic terrains side by side once more allowing their present day frequencies resonate in tandem. Their field recordings stimulate today’s global ear and draw the listener into the territory of new imaginary explorations.

Daniel Kordík
Weaving a thread around electronic and improvised music, Kordík works mainly as an improviser, music collaborator, field recordist and a
regular member of the duo Jamka, Kordik-Lucas duo and Urbsounds Collective. He lives and works in London. homepage