Many thanks to Norman Teale 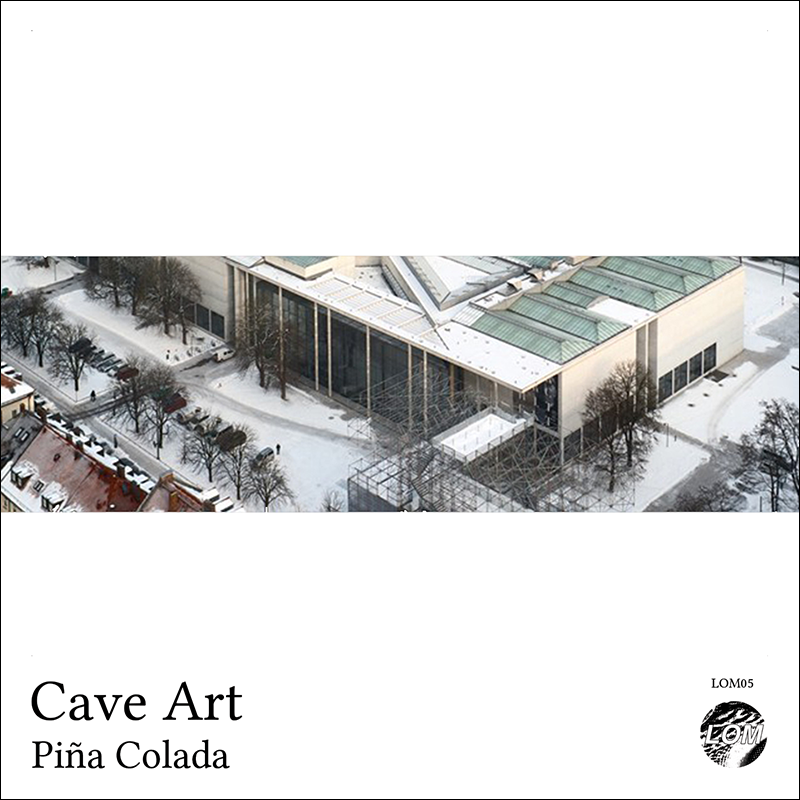 The album Piña Colada by Cave Art is a special blend of weird pop, DIY synths (you might have heard of their ‘Standuino’ synth), and live improvisation. Heavily influenced the by the pre-90′s Czech generation of ‘bastlers’ – people building electronics at home in the context of the Soviet regime, Cave Art continue that tradition by soldering their own electronic instruments. Once finished, they accompany their electronic creations with strange-looking guitars and free vocals – singing the story of a smuggler from the future. Painting on the walls of 21st century with less formalism and more of a ‘pure’ colour.

“…Cave Art’s preposterously gorgeous Piña Colada album takes stylized synth music above and beyond melancholy. The record is meant for introspective moments and times alone, where the full capacity to understand and absorb each pulse and press is felt deeply, and with blips that come in without precedent and scratches that filter through unpredictably, patience is a necessary part of the listen. In ten expertly crafted tracks, Cave Art aims to give an idea of what it looks like to reflect inside on ourselves while attempting to pay tribute to both future and past human predilections.”
Dayna Evans, Impose Magazine. Link