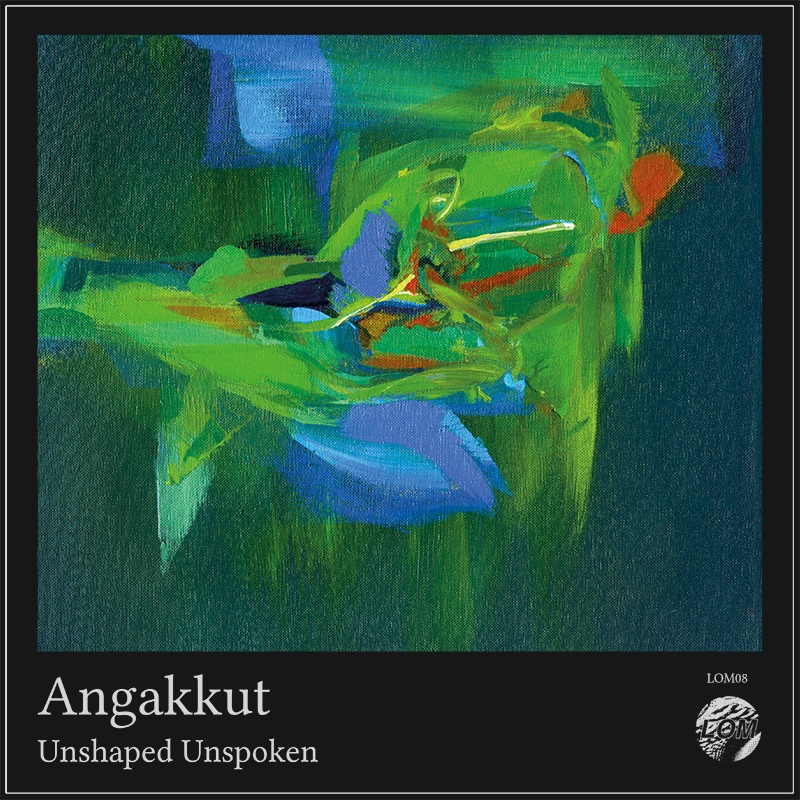 “Unshaped Unspoken” by Angakkut is an album which was sitting in a drawer for quite some time. After 8 years of growing, we are finally able to present it as our first vinyl record.

Angakkut is a band which has changed quite a lot since it started (and at the moment, it doesn’t even exist). Nevertheless, they recorded some chilling music before they fell apart, with local (Bratislava) stars such as Pjoni or Stroon. They even managed to get it remixed by Andrew Liles (collaborator of Nurse with Wound, Current 93 and many others). They play a strange combination of post-rock, ambient and folk, quite unique in the eastern European scene. Haunting guitars and vocals, occasionally joined by vibraphone and cello. One of our friends described it as “lullabies for suicidal personalities”, and we believe that is quite accurate. Hope you’ll enjoy it as much as we did.