LOM03
Released as CD and webrelease 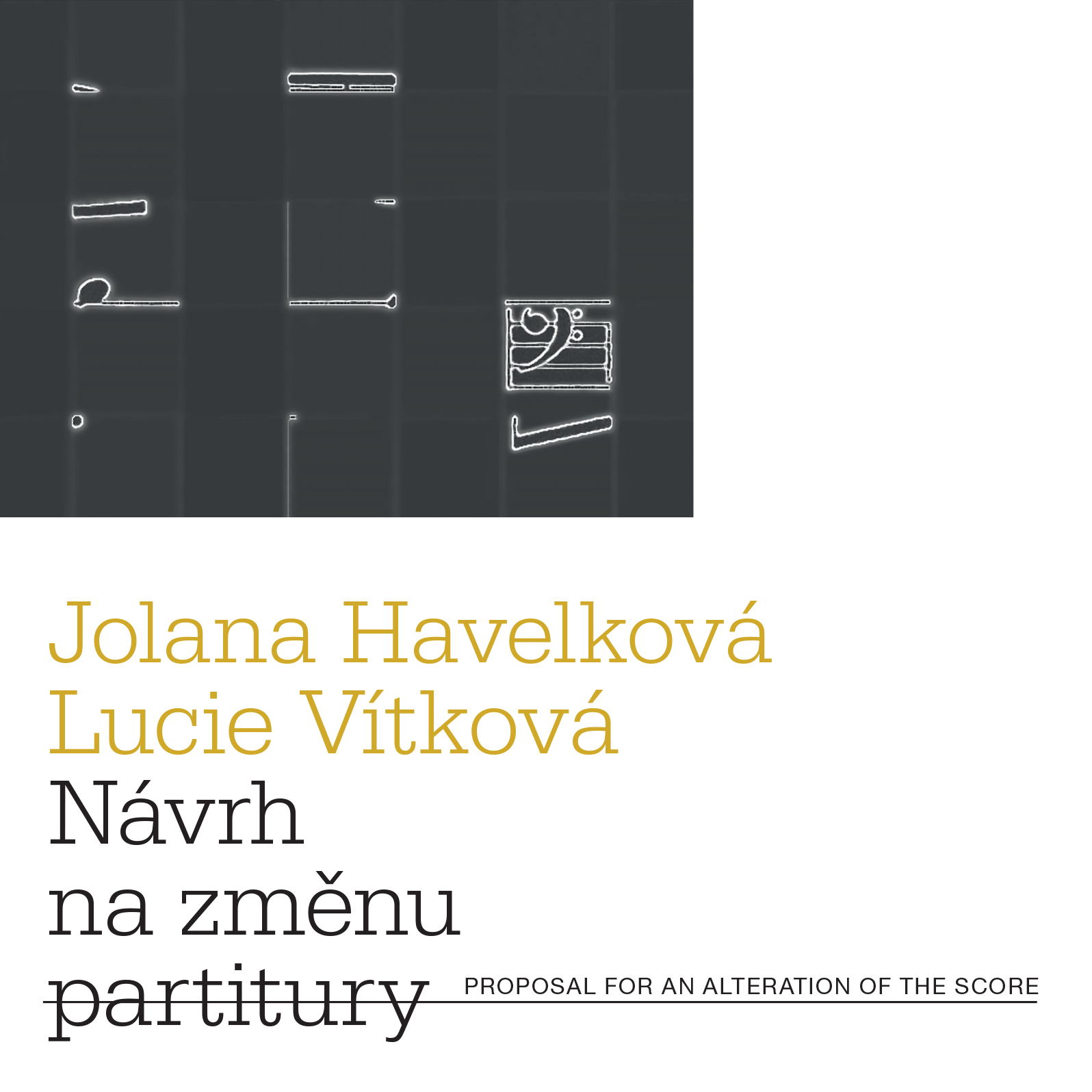 “Proposal for an Alteration of the Score” is the newest release by Jolana Havelková (visual artist) and Lucie Vítková (composer). The work is an allusion to František Kmoch, a 19th century composer who lived in the Czech city of Kolín. Jolana has created new interpretations of Kmoch’s works and turned them into graphic scores. These were then played and recorded by Lucie (on accordion, piano, organ and voice) at different places, each somehow relating to Kmoch’s life. The result is a minimalistic and rivetting work, combining lost memories and flashbacks with Kolín’s contemporary sonic environment.

The work is released as a CD as well as a digital release, both available on our bandcamp. The CD comes with a beautiful A3 booklet containing the graphic scores of the works as well as an extensive description of the project by Helena Musilová. The digital download contains scores and photos from the recording of the album.